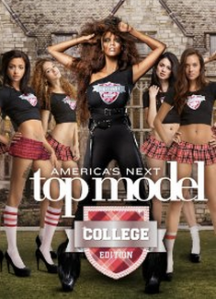 Today I sat down to watch a mindless episode of America’s Next Top Model: College Edition. Now there’s a way to make you hate skinny people fast. But whatever, the episode was going well. One crazy white girl was yelling about how she was a bitch or someone else was a bitch or something. I don’t know, I think I honestly lost track. I fast forwarded through the commercials but missed one. One damn commercial and this was my tipping point. It was a Lowes commercial, so nothing too sappy. It was about a guy who wanted to play ball with his dog, but instead his dog runs around the house and sits by his dog house that needs painting. Fucking dogs. I think it was the shinny golden retriever coat or maybe the bucket of primer he was holding for his owner, but regardless my eyes started swelling up. My abs constricted as I felt some tears coming on. Seriously hormones? This is what drives you? WTF. 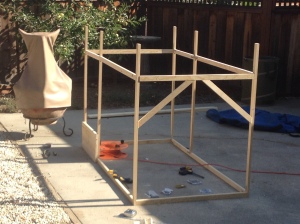 So I got up and left my television. Apparently home improvement commercials are too much for me. Maybe its because I still haven’t finished the chicken coop in the backyard that I told my parents would get done. Or maybe it’s because I just feel really passionate about home improvement.

3 thoughts on “Who Knew Home Improvement Could Make You Cry” 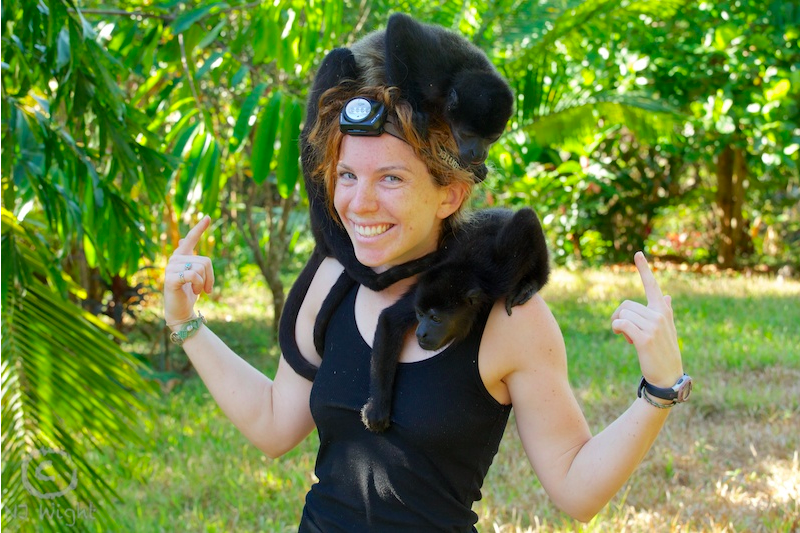 Brittany just wants to have a completely adventurous, passionate, and weird life. She travels the world and writes about what its like to be in your 20's and not very funny on 23andUnfunny.

© 23andUnfunny (Brittany Fair), 2016. Unauthorized use and/or duplication of this material without express and written permission from this blog’s author is strictly prohibited. Please contact brittanydfair@gmail.com for use. Excerpts and links may be used, provided that full and clear credit is given to 23andUnfunny with appropriate and specific direction to the original content. All photographs on this website were taken by the author unless specifically noted.
%d bloggers like this: